Why making New Year’s Resolutions is a waste of time! 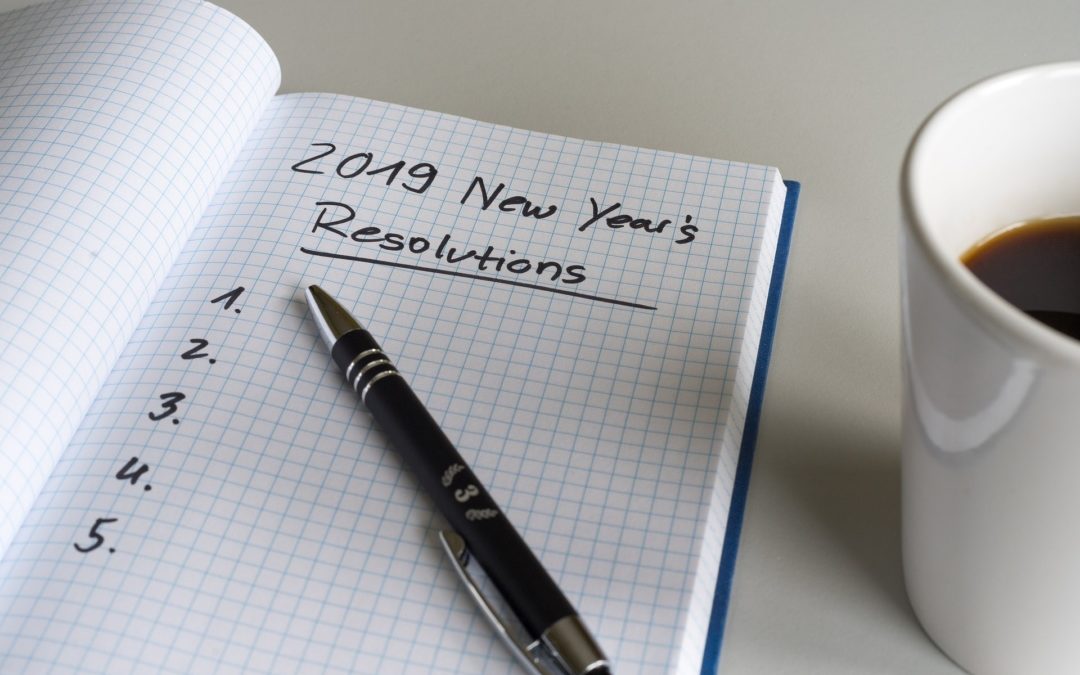 Every New Year millions of people around the world make New Year Resolutions.

Every Year as Many People Abandon Them as Start Them

Every year despite the strong start almost as many people abandon them as quickly!

Some figures state that 80% of people have given up on their goals by the end of January – only 4 weeks after their pledges were made! And scarily that only 8% of people ever actually achieve their New Year Resolutions!

Evidence shows most people give up their New Year’s Resolutions

Whatever the actual figures the evidence shows that making New Year’s Resolution’s is a waste of time.

But it may well be more than just a waste of time – it may be that repeatedly failing to keep your resolutions causes you more harm than good!

It’s all your fault – you’re too weak

Most people blame themselves for not sticking to the New Year’s Resolutions. They think that it’s their fault. That they are deficient in some way.

You may tell yourself it’s because you haven’t enough motivation, enough drive or personal discipline. Because you are too weak. You have no sticking power. Your inner voice has a field day with all that negative chunter!

Millions of people can’t all be weak

But this isn’t just something that is an issue for a few individuals – this is something that millions and millions of people experience every single year! Can it really be that all of these people are weak-willed and deficient in some way?

So what is going on?

Why is it so hard to achieve our New Year’s Resolutions?

To start with its useful to look at what people choose as their goals. Most goals relate to losing weight, getting healthier, fitter, being happier. Some people actually have a long list of things they want to change. Often they are things that they have had issues with for many years. Long term struggles. Well ingrained patterns.

These goals are all established behaviours. Changing behaviours is really, really tough.

Why is changing behaviour so difficult?

To find out why it is so difficult to change behaviour it helps to understand a bit about neuroscience.

So think of all the things that we do with little, if any thought. The negative thoughts, the fearful thoughts, the eating too much food or the wrong foods or emotionally eating, the watching TV instead of exercising. These are automatic thoughts and behaviours. They use well established neural pathways. Your brain favours them over ones that require conscious thought and use more energy. These are easier options. We tend to favour the easier option. Think of a ski slope

Another way of looking at neural pathways is to picture a really well worn ski run. One you have skied so many times. One you could almost ski with your eyes closed.

But now you want to try out a new run – but the snow is softer, the path less defined. Doing this new run takes a lot more concentration and focus. It’s harder.

Building New Behaviours is Like Tackling That New Ski Run

Building new behaviours and new habits is just like going down that new ski run – it takes time, effort and concentration. And repeated practice before it feels natural.

It doesn’t take much to lose focus and slip back onto that old pathway.

What Can Derail These New Ski Slopes?

Whilst these new pathways are being built, they are fragile. It doesn’t take much to lose focus and to automatically slip back to that old stronger pathway.

So those established patterns, behaviours and habits will all be your default response for some time to come.

Fear, Pressure, Stress and Emotions will Highjack Your Best Intentions

This is definitely the case when you experience fear, pressure, stress and other strong emotions. You will be almost automatically be highjacked back into the original neural pathway. And you will then react or behave as you have always done so instead of how you want to.

When there is a crisis going on the brain wants to conserve energy to deal with it so will revert back to use those old well established neural pathways.

The impact of failing

The impact of failing yet again to stick to your New Year Resolution’s can be yet another stick to beat yourself with. It can play havoc with your motivation and self-belief. It can even put you in a bad place mentally, particularly in January when low mood can be a particular problem for many people.

Most people set themselves up to fail

When we consider this it is no surprise that people are going to fail to achieve their goals. In fact based on this it would be a surprise if anyone achieved their goals! So how can you succeed with sticking your goals?

Despite the odds being stacked against sticking to your goals it can be done with the right preparation, focus and support.

Expect to encounter some challenges, celebrate every small win and keep on going!

What’s your experience been with sticking to your New Year Resolutions and other goals?

Adelle Shaw-Flach is Director of The Sweet Potato Consultancy and a public health nurse and educator who now works with leaders to tackle the cost to business and individuals from stress and mental health issues and make the workplace a happier place. www.thesweetpotatoconsultancy.com