What’s Love Got to Do With It? Twitter and Tribes 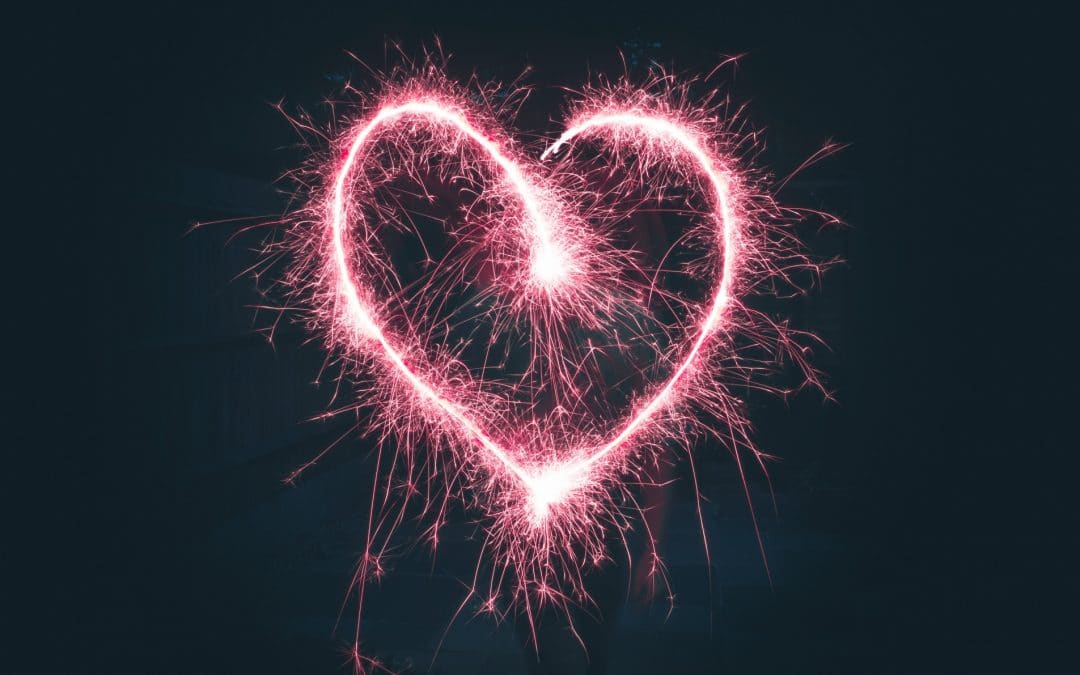 Love, or a form of love, was what drove my clinical practice as a public health nurse. In trying to protect those abused children, help that new mother with depression who wasn’t able to look after herself or that family with a terminally ill child, this was all part and parcel of my job. But I did it all not just because it was my job but because of love, or a type of love. Social media, especially twitter, wasn’t part of that world.

I have seen all sorts of things over the years – I have been with people when their loved one has taken their last breath, I have held new born babies in my arms, sat with a mother whilst she told her children their daddy had died, quietly with tears dripping down my face. It was a privilege for me to share their experiences, their secrets and fears and to try to make a difference to their lives, their health and wellbeing.

When I became a lecturer my work changed. It was now centered upon large numbers of students – on numerous occasions there were 150 in a very large auditorium. I shared my years of experience and the knowledge behind it with these students. Their ages ranged from 16-60, different genders, races and religions. Some were just starting out in life – others very experienced nurses studying for a post graduate qualification. Some keen to learn – others not so keen!

These students also shared their lives with me – broken hearts, sick children, addiction, domestic abuse – I have seen and heard it all! Some things weren’t just shared but experienced first-hand – a student who – whilst I’m teaching her – gets dumped by her boyfriend in my class and breaks down crying, another memorable lesson when 2 students start punching each other – something to do with posting on social media! It was part of my job you could say and you would be right. But it was more than that – it was love, or a form of love.

For me making a difference is really important. And I have spoken for those without a voice my whole career long – putting myself in an awkward position professionally because it’s been important. Always though I have been within a tribe – a nursing tribe. Some were clinical colleagues when I was practicing in the field, others were nurse lecturers like myself but together we had shared values. We did not all agree about everything but there was enough of us to share a type of love for what we were doing and the difference we were trying to make.

I am new to trials and tribulations of social media. I am not a digital native! My skills are through observing, teaching and communicating with people in person – noticing non-verbal body language and responding appropriately to those signals. I was of course familiar with the research on the negative impact on wellbeing and mental health of this constantly digitally connected world we now live in. But I hadn’t actually experienced it myself – just supported others – my daughter, students of mine and so on with their issues with social media – especially twitter and facebook.

I had personal experience recently of how we behave towards others we do not consider part of our tribe. It was only a short period of about 5 days which may not seem long now however it was long enough to affect my wellbeing a lot at the time. I learned a lot about tribal online behaviour, and what it’s like when you feel excluded and your voice not heard. There is a difference between “knowing” something in an academic detached way and having “felt” it – and I definitely made that shift!

It seems I made a few mistakes here:

1. I thought that twitter was a place for discussing different perspectives. However that seems not to be the case. Twitter – like everywhere else in the world – is full of tribes and those tribes want to hear from like-minded people not those with a different perspective.
2. One of the challenges of twitter is the small number of characters there are to express possibly complex topics or to explain something that someone has misunderstood. Maybe it’s best to stick to low level discussion and “Likes!” Although even those can feel excluding if you don’t get any.
3. Another challenge is how to interpret what someone else says on Twitter. How could I tell? Initially I couldn’t be sure to start with. But the number of people who jumped on the bandwagon and started being fairly unpleasant gave me the distinct impression that this particular perspective was unwelcome. And this was mostly because they somehow had now started seeing me as an outsider. I thought differently so I wasn’t part of their tribe.

• I started to feel very defensive, frightened even. My heart pounded when a tweet came in as I anticipated something unpleasant. The same thing started to happen as I composed a message.
• I felt I had to answer each and every message and explain myself which quickly became exhausting.
• I started to feel victimised – they didn’t understand that this wasn’t my view. I was speaking on behalf of others who didn’t have a voice, and just because it wasn’t considered to be the dominant perspective surely it was still worth sharing?
• I spent ages drafting out replies that fitted within the character allowance. I became obsessive about trying to make them see they weren’t being fair.
• The unfairness of it really got to me and one night I woke up at 3am and laid awake stressing about it all and how they were doubting my integrity. Why would other nurses think badly of me and behave like this towards me – all I want to do is to make a difference?

Once it had impacted on my sleep I decided to take control and I made one last attempt to explain that my focus was wider than theirs and that listening to others views was healthy, not breaking any laws. And then I withdrew myself from that Twitter conversation and unfollowed those people. I laid low for a bit and began the process of reflecting on what happened to me in that experience.

There were 2 main things:
The physiology of what was happening – my body reacted to their responses in fear, with a stress response – adrenaline surges, fast heart rate, butterflies in the stomach. My muscles became clenched and tight. After lots of these adrenaline surges my body struggled to release the stress which stopped me sleeping. Spending all evening responding to messages meant I had blue light exposure which interrupted my sleep also.

It’s bizarre really that I responded like this as they weren’t actually threatening my personal safety in any way. Or were they? Some of humans’ greatest needs are to be loved or liked, to belong and to feel safe.

Their rejection of me – or at least of what I was saying – was a slap in the face. This was compounded because I thought that this was a tribe I belonged in. They then reverted to tribal behaviour – closing ranks when they thought I was an interloper with the potential of changing their status quo.

For many people memories from previous difficult experiences may be engaged on both a cognitive and physiological level. This then activates already well defined neural pathways – a bit like an old worn path you know really well and switch back to without really noticing. Except this path leads to physiological stress and distress!

So now I have personally experienced the negativity and harm social media – especially twitter – can cause it has given me greater insight into the level of stress our young people who are digital natives – or millennials – are exposed to. They may have amazing skills at navigating the internet and using the technology but after spending all day on screens they then spend all evening on a variety of social media. Human behaviour is complicated enough to work out face to face but online it’s really challenging. The potential for this to go wrong is very high and the impact on our wellbeing huge. Constant exposure to stress and fearful experiences online causes people to live with high levels of cortisol and adrenaline and can lead to anxiety and depression. Or tip someone over the edge.

The best thing to remember when you are getting caught up in online tribal behaviour is to be aware of the bigger picture. There is an even bigger tribe beyond social media and that’s the one it’s important to be a part of – so look for those things that connect us all, things that we all share. This could be called a type of love. It is called being human. And at the end of the day you can always come away from this discussion when it gets too much!

The Sweet Potato Consultancy is passionate about workplace wellbeing and mental health. We work with forward thinking leaders to reduce people, skills and financial waste by creating workplace cultures where people and organisations thrive.