Managers are sacrificing their wellbeing because of work 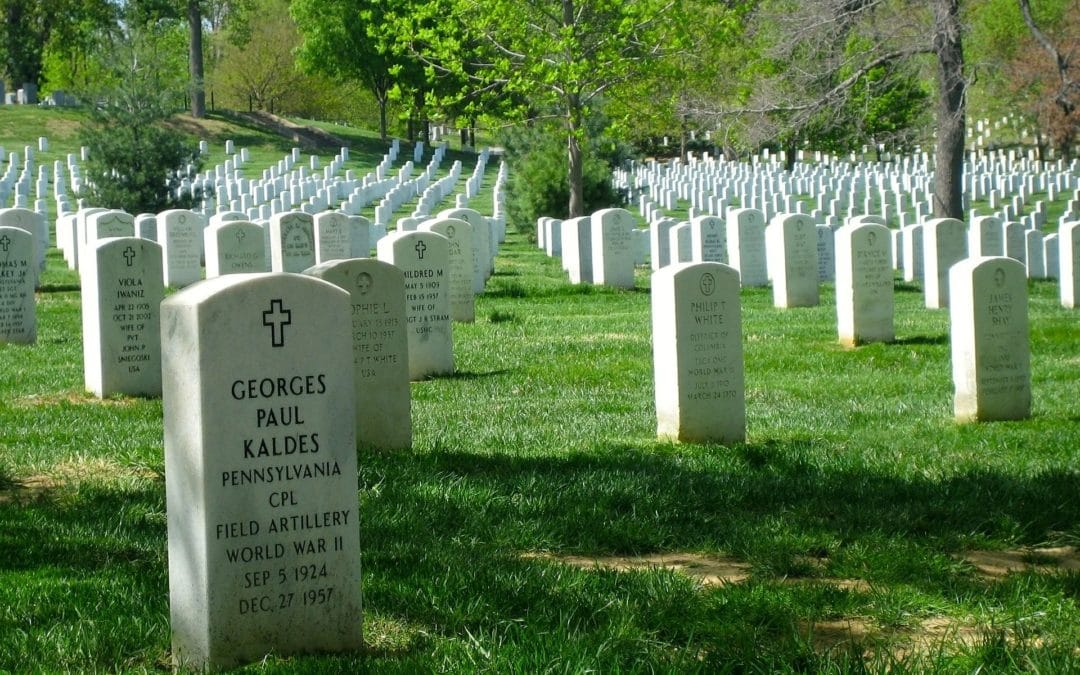 Recent research shows that almost 50% of managers have sacrificed their own health and wellbeing because of pressures at work. Despite all the focus on mental health we are neglecting to recognise that managers experience stigma too and feel they can’t tell anyone about serious ongoing health conditions.

Mental health isn’t the only health stigma that needs addressing
So many people talk about mental health as being the biggest and most urgent workplace stigma that needs addressing.
This is just not true. Stigma is all around us. For all sorts of things. As a nurse I came across the outcome of all sorts of stigmas – some of which were life threatening! We need to open our eyes as to the impact this is having on people’s lives!
This is Roger’s story
Roger was a manager with a company he had worked his way up in since leaving school. He was now in his thirties.

He had diabetes
He had diabetes since being a child. This means he needed to inject himself with insulin every day. There are many long term life limiting side effects of having diabetes. From amputations to coronary heart conditions. Diabetes needs a lot of monitoring and ongoing appointments.

Diabetes can become life threatening very suddenly
There are many acute issues with diabetes – a major one being to do with blood sugar control and life threatening comas that can escalate very suddenly.
People with diabetes should tell others and instruct them with what to do
People with diabetes are advised to wear a necklace or bracelet that identifies their condition should they be unable to tell a paramedic of their health issue. They should also tell all of the people around them and instruct them with what to do if they become unwell.

He needed to eat at particular times of the day, and he needed to be vigilant for hypoglycaemic attacks. But he couldn’t control when he needed to eat as he wouldn’t explain why it was important for him to have a fixed mealbreak so he grabbed his food whenever he could and stuffed bars of chocolate and Lucozade into him when he thought his blood sugar was dropping.
Over time the areas of the body where people are injecting become thickened and don’t absorb insulin so well and so the dose of insulin has to be increased. At this particular point he was advised to change the place he injecting to a new area, one that wasn’t thickened.

Suddenly he began have hypoglycaemic attacks
Suddenly the insulin dose he’d been using was too strong for him and he began having hypoglycaemic attacks in the middle of the night. One morning he went to work even though he’d been really quite ill in the night. His wife was worried about him and decided to ring him during the morning to check on him.

He was about to go into a hypoglycaemic attack
She got hold of him but was slurring his speech and sounding like he was drunk. She knew he was about to go into a hypoglycamic attack – and maybe a coma. She had to make a decision – one that was crucial and could save his life.
She rang his colleague.
Thankfully they got to him just in time! And gave him the correct treatment to stop him slipping into a coma.
But even after that he still didn’t want people to know!

Despite all this he still wasn’t happy about his colleague knowing and made him swear to keep it secret!
His insulin was adjusted and he returned to having mostly good control of his diabetes.

Why does Roger insist on keeping his diabetes secret?
There are probably a few reasons why Roger keeps his diabetes secret.
• He’s male. Men are less likely to admit to any sort of health condition than women. And to talk about it. The macho male stereotype is so indoctrinated into our society that admitting to anything is unusual.
• Men are also less likely to seek help for any health condition. Men often don’t ask for help until its too late! (doesn’t this sound similar to mental health challenges?)
• As a manager he feels pressure to be strong and not admit to any weaknesses.
• As a manager if he feels if he shares his health condition then his employees will see him as a soft touch and may ask for special treatment and the floodgates will open!
• As a manager he is worried others will take advantage of him or use it against him.
• He feels that admitting to a health condition might make him less employable, less attractive for promotion, or first out the door should there be redundancies.
• He doesn’t want to be seen as different or to have different treatment from others.
• He sees his diabetes as part of his private life and wants to keep a division between work and personal life.

Recent research shows that almost 50% of managers have sacrificed their own health and wellbeing because of pressures at work. This is just not good enough!! People should not go to work to kill themselves!

So when you hear it said that it’s just mental health issues people won’t talk about – that’s just so wrong. Lots of managers feel they have to put their work first – regardless of how serious their health condition is.

This isn’t just sad it’s dangerous! In Roger’s case it could have killed him!

What can we do to tackle this issue?